I have two top priorities for the Central Valley’s farmland. 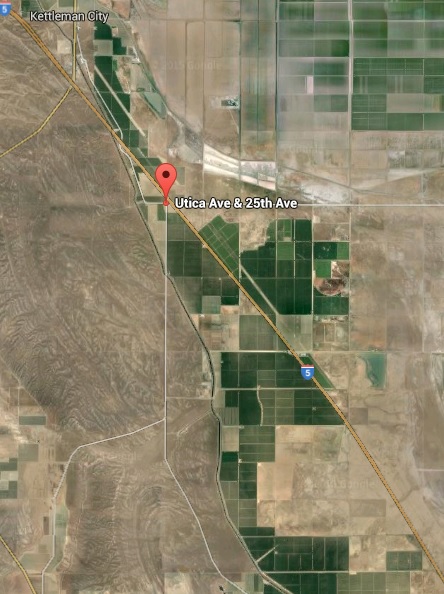 What is that green, up in the corner?  I think it is Westlake Farms. Sixty-thousand acres, give or take, depending on whether their neighbors have been paying attention.  That means about 180,000 AF/y.

The owners of Westlake Farms do live on the farm, so if that acreage were retired, they would feel misery and so might their 11-50 employees.   But that’s still not a whole lot of people.

There is a lot of acreage like this.  Compared to the southwest corner of the valley, even the notorious Westlands Water District is relatively populated.  For contrast, look to the east in the Friant.  Those are towns and many, many farms.  Were those acres retired, many people would feel miserable.  My second criteria for retiring ag lands (minimize human misery) leads to preferentially retiring lands in the western valley.  Responsive local groundwater sustainability agencies should think carefully about their criteria for land retirement.  Geology and hydrology are only two factors.  The way their constituents want to live going into the next few decades should matter far more.

I would listen to an argument that minimizing human misery might mean evacuating the San Joaquin Valley.  With the higher day and night temperatures, the upswing in air pollutants from heat, the decrease in breeze and fogs, maybe the SJV will be an overheated hellscape by the end of the century.  In that case, minimizing human misery could mean huge agribusiness with minimal human labor.  In that case, the districts above are the ideal and should be favored by GSA policies.